For the past few years, some like to say the American flag is a symbol of police brutality or other injustices that have occurred throughout our country's history.

I disagree. I say the US flag does not represent any such thing and when people re-define it that way it is offensive to me. ​​And that's sad because police brutality (and other government abuses of power) is a serious issue. 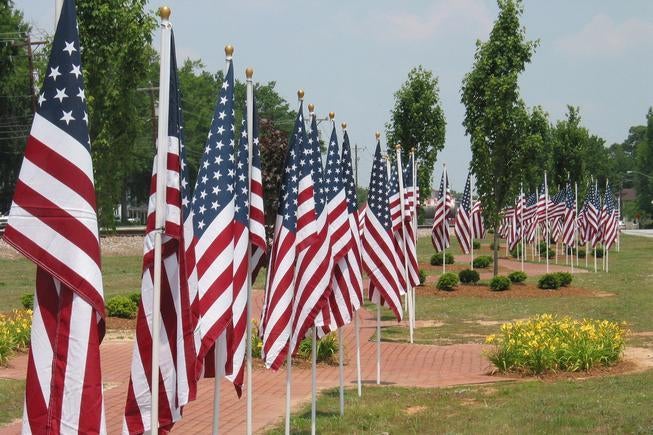 To me, the flag symbolizes our mutual attempt to create a society that allows us to live in freedom, including freedom from a government that abuses its power and harms us, its citizens.

​It also symbolizes our right to protest our government for whatever reason, including the belief that the government owes us better than abusing the trust we give it.