This year, for my first post, I write in honor of Lt. Herbert Denham Brotheridge of the British Expeditionary Force. Why him? Because he is considered the first casualty of the D-Day landings. Thus, it seems appropriate to write about him for my first post. 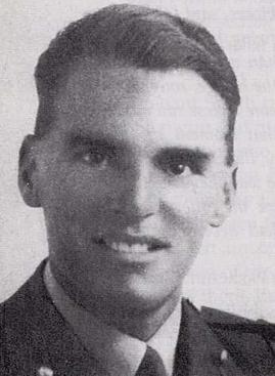 Also, just before deciding to begin what I hope to make an annual tradition on this site, I recently finished listening to the audio version of Pegasus Bridge by Stephen Ambrose. The book tells the story of one specific, yet very important D-Day mission that began the night before the beach landings with takeoff in England and landing in northern France just after midnight on D-Day.

Click the link below for a PDF with some background information about that mission, Lt. Brotheridge, and a few pictures I took on a WW2 battlefield tour in 2019.